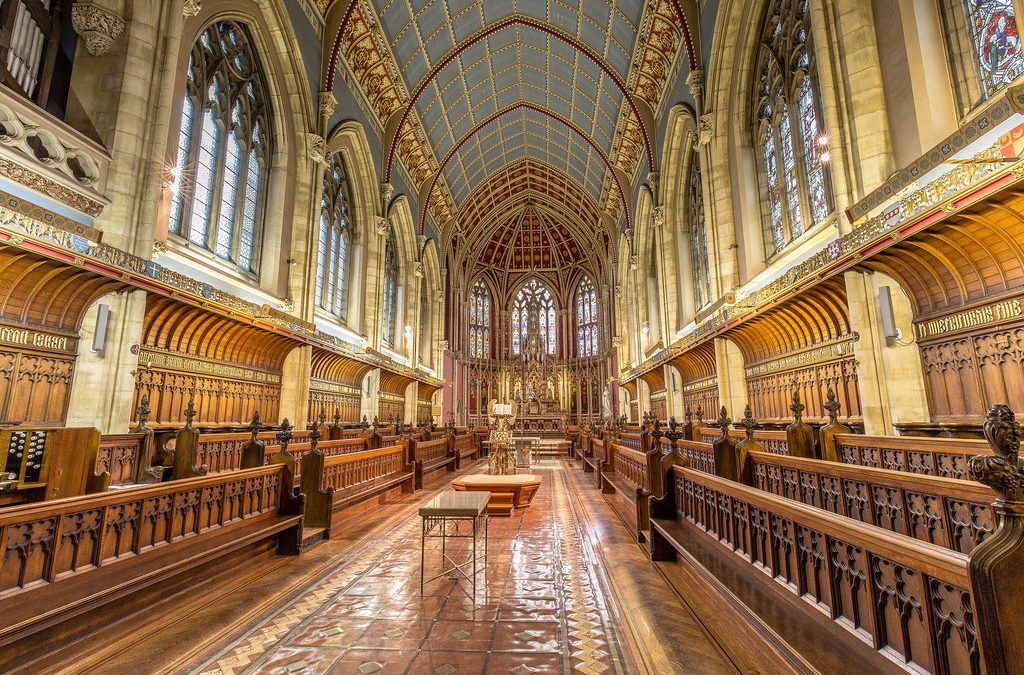 William to be tutor and guest recital at the Ushaw Organ Weekend.

In its second year and based at the amazing Ushaw College, near Durham, this is an inspiring weekend of organ tuition and music making, led by the hugely charismatic James Parsons (Founder of Oundle for Organists)

Music to include Animal Parade (Farrington), Dignity and Impudence Suite (Whitlock) and Intermezzo in Dflat (Hollins). 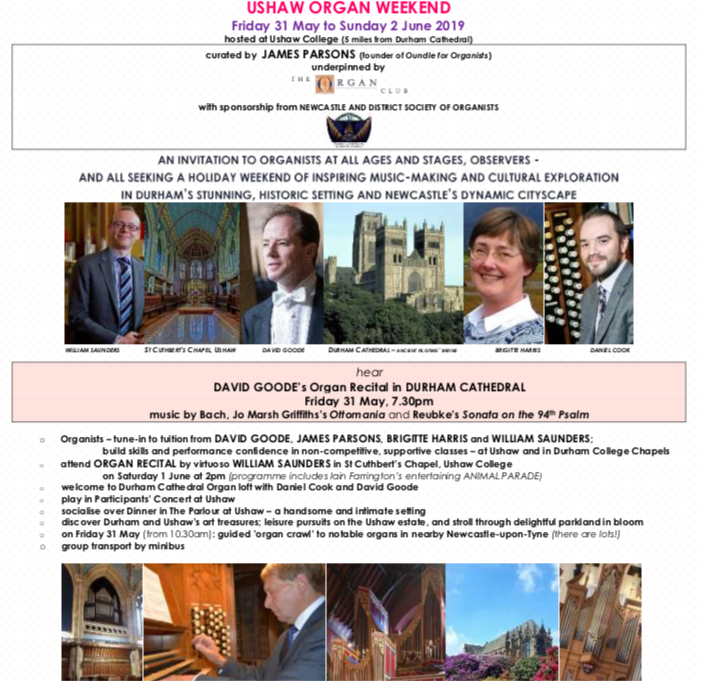 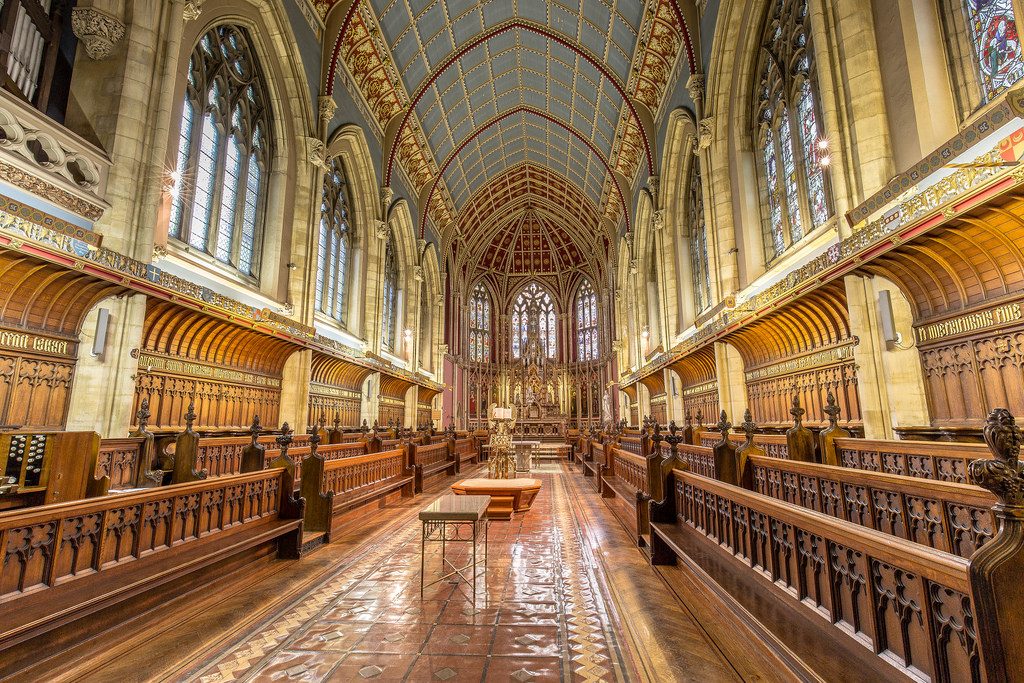 Cookies are small information capsules that store details on the pages you have visit and remember data you enter when purchasing an item from the shop.
This information is not used in any way other than to remember your preferences when you come to the website again.
Accept
Privacy & Cookies Policy
Necessary Always Enabled